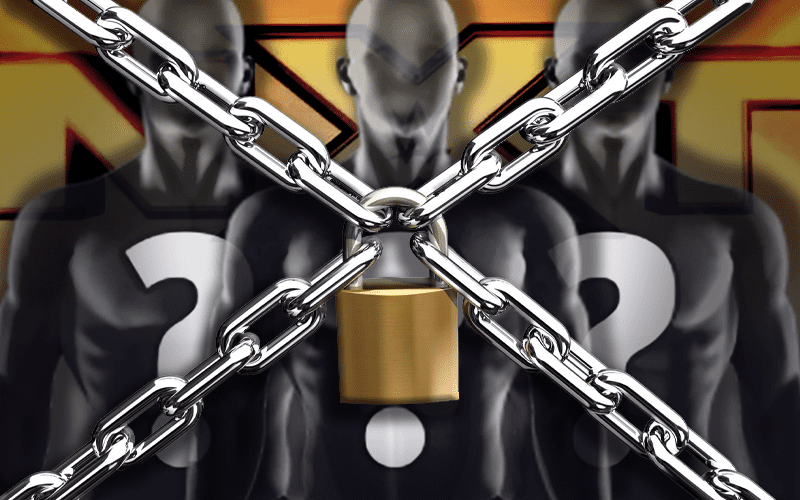 WWE owns their Superstars’ names, and they want to make it official every chance they can. They recently locked down five more names for Superstars from the NXXT UK brand.

WWE brought the NXT UK brand back to television recently. They locked down the BT Sport arena to film new episodes. The show looks great as Shawn Michaels directs the event remotely from Orlando. Now the company has a few more Superstar names officially under their umbrella.