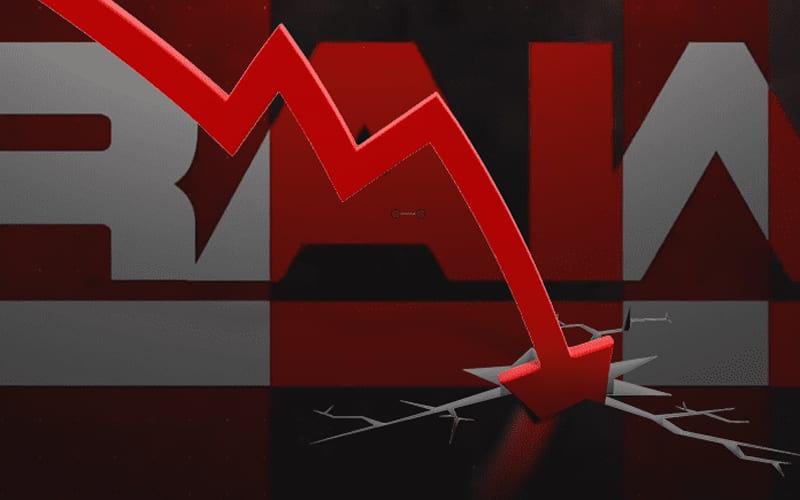 WWE brought a new episode of Raw this week, but they didn’t announce much before the Draft. How many viewers tuned in?