Fans and media members have rightly called WWE out for some of their programming over the years, mainly in relation to various storylines on RAW and SmackDown.

However, one thing that fans can’t deny is that the WWE 24 documentary series is one of the best things to come out of the WWE Network.

Following the release of Drew McIntyre’s episode and the outpouring of support from his fans, the man himself has taken to social media to thank everyone for their kind words.

Thank you to everyone who has watched my #WWE24 and took time out of their day to say they enjoyed it. I see all the messages and it really does give me a boost. I’ll take that energy with me to #WWERaw tonight

Drew has enjoyed a decent reign as WWE Champion thus far but with a Hell in a Cell match against Randy Orton coming up, there’s always a chance one RKO could leave him empty handed once again. 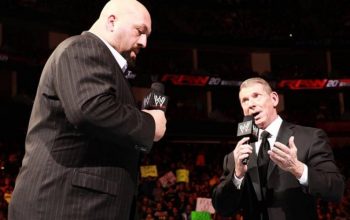