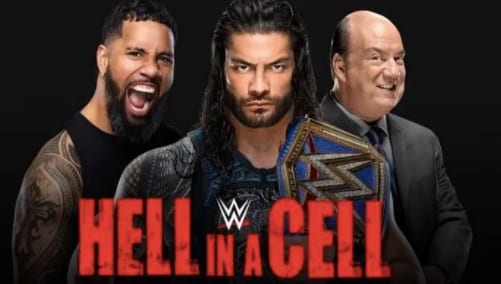 As seen on Sky Bet, the betting odds for Roman Reigns vs Jey Uso at WWE Hell in a Cell have been released.

Reigns was able to dispatch of Uso when the two men battled over the Universal Championship at Clash of Champions, and now, Roman will get the chance to put an end to this feud once and for all inside the demonic Hell in a Cell structure.

Many fans have collectively been calling this feud one of the most well-told stories in WWE over the last few years.

In terms of the odds, Roman Reigns is an absolutely huge favorite at 1/50. Jey Uso, on the other hand, isn’t expected to even come close to capturing the title with odds of 11/1.

While the match itself is bound to be great, the aftermath if Reigns continues to bludgeon Jey will be equally as interesting.