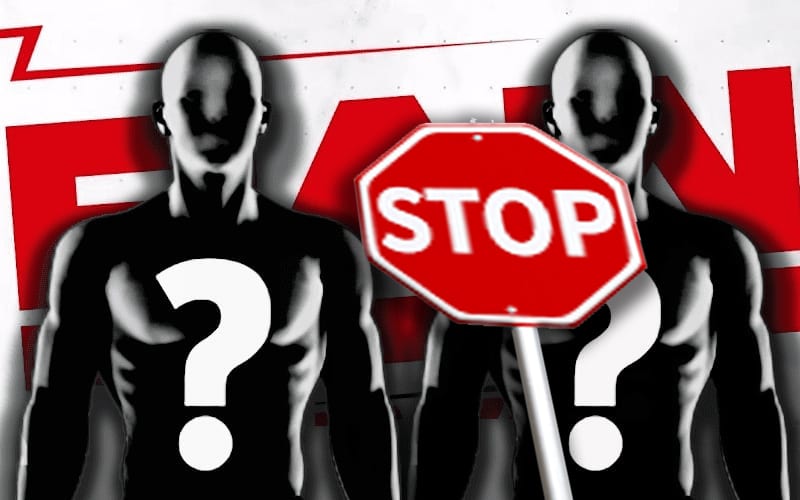 WWE has another Draft starting on Friday Night SmackDown. Tonight’s episode of Raw will be the final night prior to each main roster brand picking a new roster.

Ringside News has learned that tonight’s episode of Raw could be best described as “a holding episode.” That being said, don’t expect a whole lot when it comes to groundbreaking storyline movement.

The WWE Draft is set to include a lot of surprises. The rosters will be re-shuffled and this week’s episode of Raw is the last chance that the red brand will be together with this roster.

WWE is booking on a week to week basis at this rate with no long-term booking plan. There are many reasons for this from the unpredictability of who will be available to Vince McMahon’s proclivity to change his mind.

They definitely don’t want to set up anything new this week on Raw because the Draft has the likelihood of changing everything around.