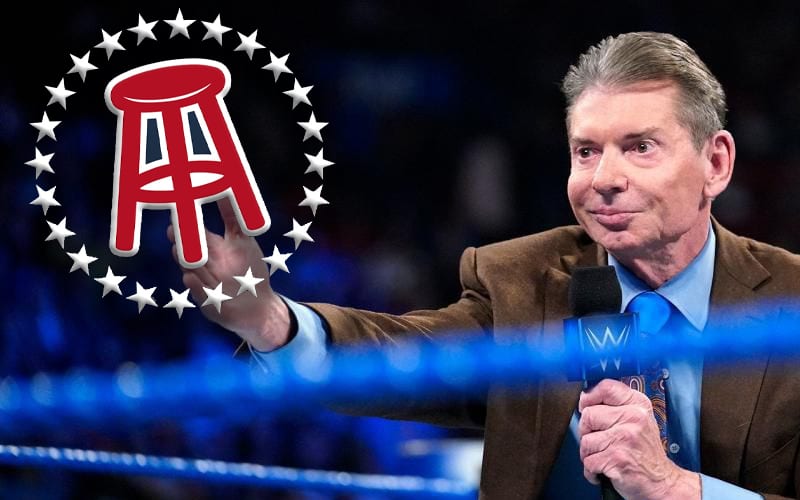 WWE has elected a new member for their Board Of Directors, as Erika Nardini, CEO of Barstool Sports was named for the position.

The company made this announcement official as Nardini joins WWE’s Board Of Directors. She was named the first CEO of Barstool Sports in 2016. Since then the brand has seen tremendous growth.

Vince McMahon released the following statement as part of the public address:

“Erika is a seasoned executive with a tremendous track record of building businesses, developing experiences, and engaging different audiences across the media ecosystem. Her entrepreneurial spirit, business acumen and understanding of today’s consumers will serve as a perfect addition to our Board of Directors.”

Nardini has been a part of launching over 35 brands including properties in entertainment, female lifestyle, business and sports betting. She also has a ton of experience in social media as she has “spearheaded the development of more than 1,500 social media accounts.”