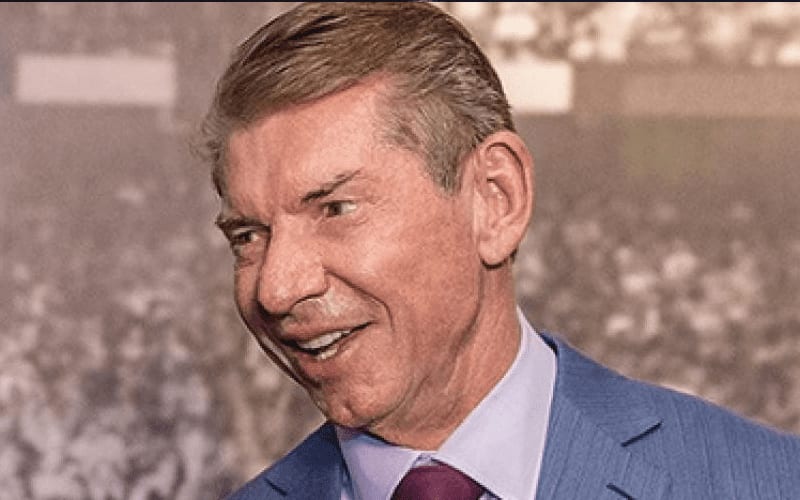 Vince McMahon has a lot on his plate and he continues to carry that responsibility while running WWE. He doesn’t have a lot of time to talk when he’s at work, and plenty of people want his ear as well.

While recently speaking with Ryback’s podcast, Vickie Guerrero opened up a bit about how different Vince McMahon is outside of WWE. She compared him to a father figure in his personal life, but things are very different when McMahon is at work.

Vickie said that it’s nearly impossible to speak with Vince McMahon when he’s doing his job. He’s not in the hallway often, and if he is then there is a gang of people around him and McMahon is on his way to a determined destination.

Vince was there when Eddie passed away so Vince and I always had a great relationship as far as like a father figure because he was great. You get him outside the wrestling industry and he is just a wonderful person to talk to. I’ve known Vince for almost 20 years. He’s been in our family for a long time. But the thing with Vince and the WWE, as a Superstar, you never saw Vince in the hallway. You saw him come through the hallway but he was on a mission with 20 people around him and he was on his way.

We’ve all heard stories of Superstars waiting in the hallway for hours just to speak with McMahon. Those tales about The Chairman’s loaded schedule are true.

Vince McMahon is an incredibly hard worker, and he proved that by WWE’s success. The company has also made several moves along the way that some fans view as questionable. That doesn’t change how super busy Vince McMahon is which doesn’t give him much time to talk at all.