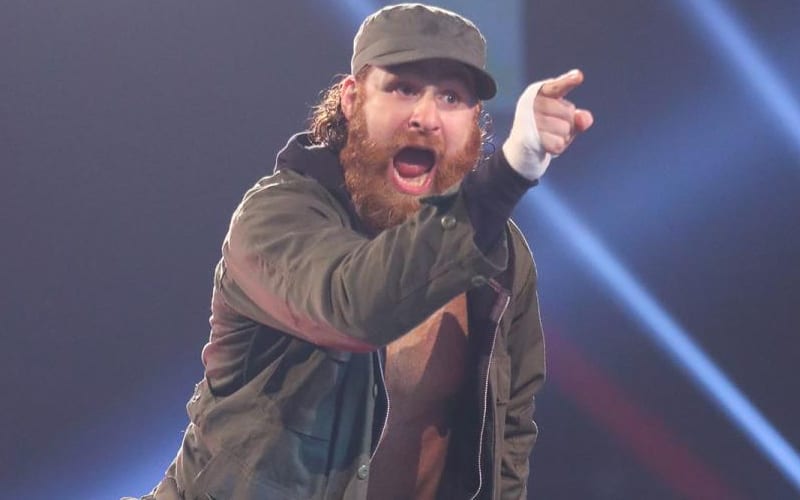 Sami Zayn is a polarizing character at times. His mouth has gotten him into trouble both in front of the camera, and behind the scenes. If you have a problem with what he says, then he has a very firm opinion of you as well.

The Undisputed IC Champion tweeted out that if someone has an issue with his opinions, then “you’re an *sshole.” He might not win many friends with that tweet, but he will certainly get his supporters’ attention.

Zayn recently returned from a long hiatus from television. He took a break to quarantine, but he is back and he has the IC Title once again. If you ask him he never lost that title. It’s a good thing we now know what Sami Zayn thinks about people who view his opinions as “unpopular.”