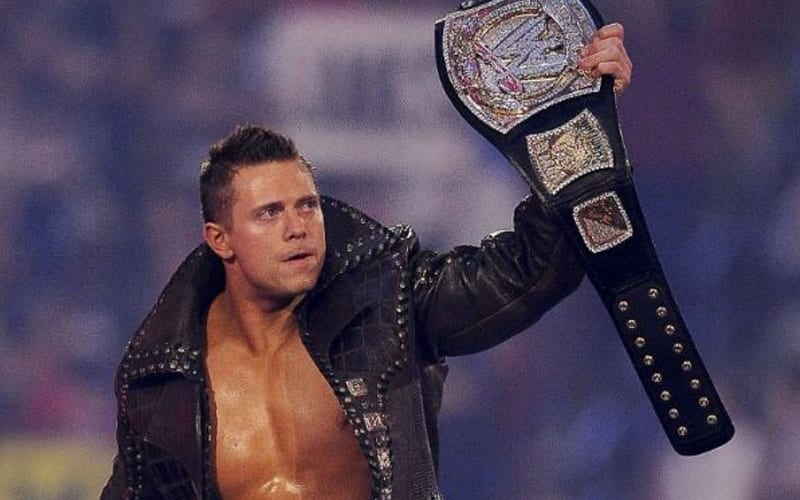 The Miz reached the top of the mountain in WWE, and he wants another run with the company’s top title. This is something that he has his eyes set on, and he seems determined to make it happen.

While speaking to Voices Of Victory, The A-Lister went into his WWE Title run. He picked up that gold against Randy Orton. Considering The Viper’s current feud with Drew McIntyre and the upcoming WWE Draft that situation isn’t impossible to happen again.

When I won my first WWE Championship against Randy Orton, I can’t tell you how many emotions ran through me. There was excitement at first like, ‘Oh my God, I can’t believe this happened!’ Then there was a knot in my throat, and all this was happening in a matter of seconds. You have this immense excitement and then you think about everything you’ve gone through to get there and everyone that’s helped you, and you almost get teary-eyed, and then you realize you’re on national television, so you don’t want to be crying, and you try to hold it in. I had to over-exude myself to make sure that didn’t happen, but there have been very few moments in my life that I’ve had that feeling. I want to have that feeling again.

We’ll have to see what WWE has planned for The Miz. He is in a very interesting storyline with Otis right now. If things work out for The Miz then he might end up as Mr. Money In The Bank which could put him one step away from becoming WWE Champion once again.