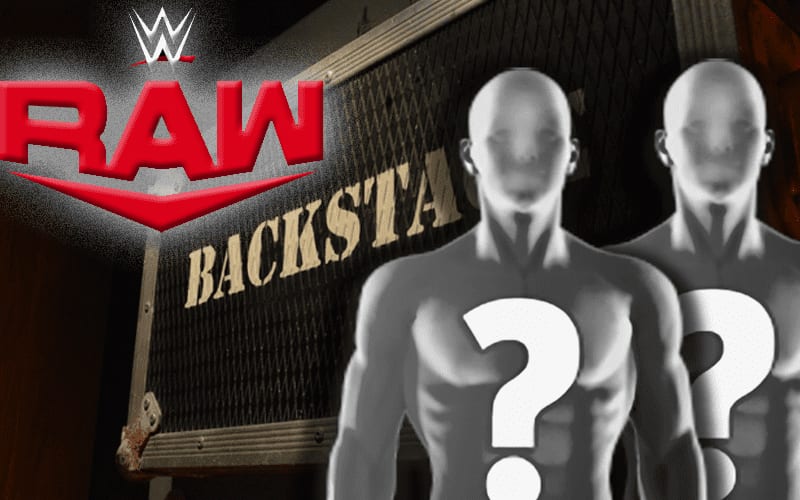 WWE has a lot of things going on within the company that have Superstars frustrated. Their move to the Amway Center was a decision that actually improved things backstage.

According to Fightful, WWE Superstars are much happier in the Amway Center. We previously reported that they had a lot of concerns about touring once again, but the ThunderDome is a much better situation.

It was reported that one Superstar said the WWE Performance Center was getting very “cramped and lived in.” Another Superstar admitted that “there are more places to hide” in the Amway Center.

The Amway Center is a much larger building than the WWE Performance Center. It also gives them a greater opportunity to practice social distancing. Of course, they are in Florida where there are no restrictions about masks indoors as the state entered phase 3.

We will have to see what WWE decides to do when their lease of the Amway Center is up at the end of October. For now, it appears that the RAW brand is fine with their current location.