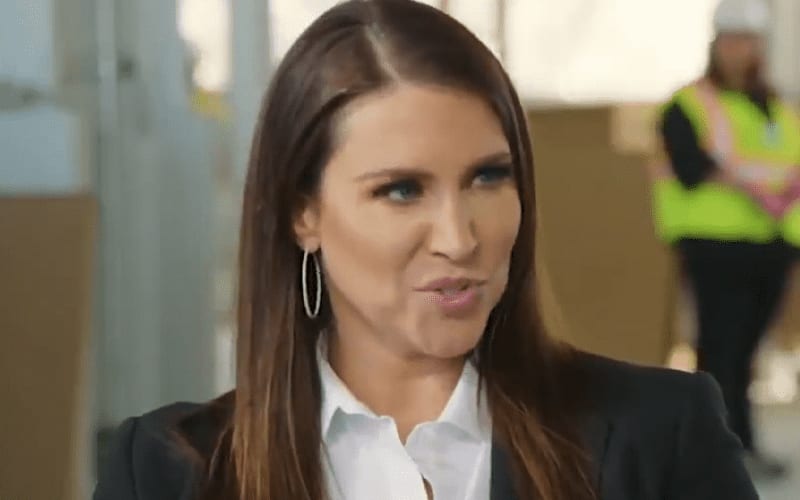 Stephanie McMahon is always making moves and carrying WWE’s banner as their Chief Brand Officer. Now she has another notable achievement to show for it. That hard work landed her in second place on an influential list.

Forbes put out their Top 50 Chief Marketing Officers, and the Billion Dollar Princess was #2. She came right behind Senior VP of Worldwide Marketing at Apple Phil Schiller.

McMahon is an outspoken and highly visible executive at WWE, a company in an industry often mired in controversy. The daughter of WWE CEO Vince McMahon, she is a former WWE Superstar herself, and she’s a big proponent of WWE Superstars growing their own brands via social media. She has also championed women’s equality in the WWE.

Stephanie McMahon has a long list of accomplishments and now she can add this to her collection. Congratulations to Stephanie, everyone’s very proud of you!