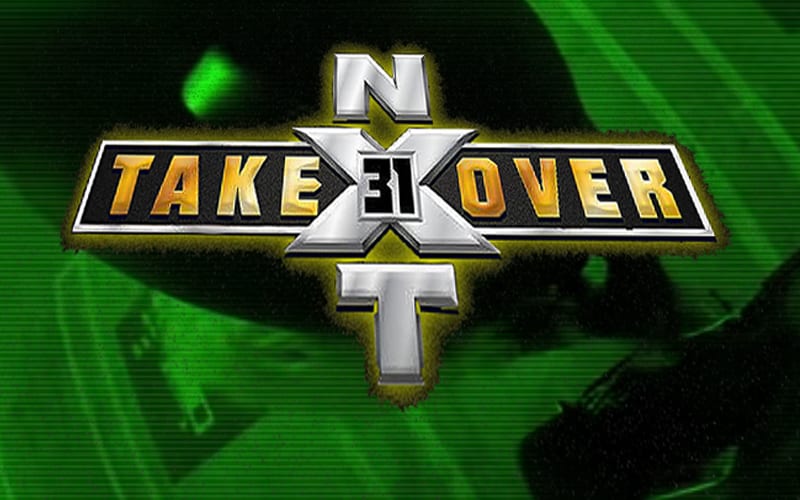 NXT TakeOver: 31 is coming this Sunday, and Triple H teased a brand new look for the event. A clue was dropped during NXT this week that some might have missed that gives weight to that idea.

During the mysterious returning Superstar’s video package, they showed a glimpse of the Amway Center. That is the home of WWE’s ThunderDome. The company has that building leased until the end of October. It stands to reason that they would want to use it for a TakeOver event.

We haven’t heard anything about WWE opening up ThunderDome registration for fans quite yet. One would think that they should do that soon to fill all the seats. That video board can do a lot of things, so we’ll just have to see what they have planned for TakeOver.

You can check out the video below to see the tease. It happens very fast during the first few seconds.