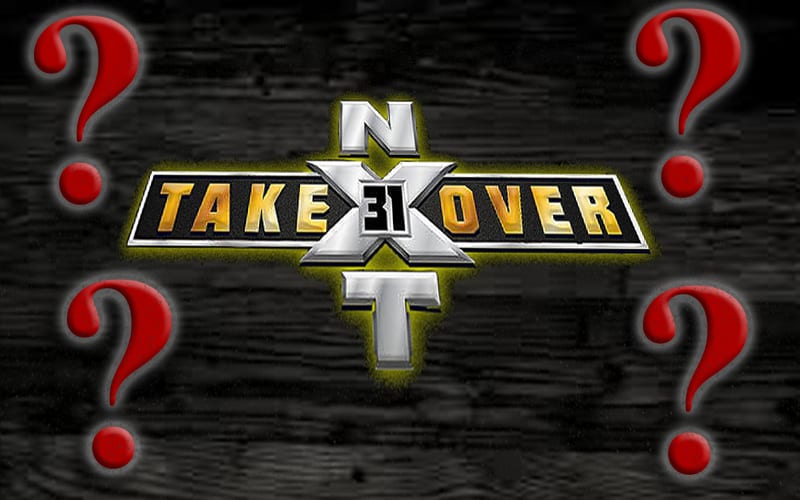 NXT TakeOver: 31 is coming this Sunday to the WWE Network, and fans could be in for a new look. This might give some weight to the idea that NXT could venture into the ThunderDome.

While nothing was confirmed during Triple H’s NXT TakeOver: 31 teleconference, he did tease a new look and feel could be coming for TakeOver this Sunday. That piqued a lot of interest within the WWE Universe.

WWE has produced the NXT events in many different places. The company is currently making plans for after their lease with the Amway Center is over at the end of October. We’ll have to see what NXT has in store for TakeOver: 31, but they could have a much different look for the show.

Keep checking back with Ringside News as we continue monitoring this ongoing story.