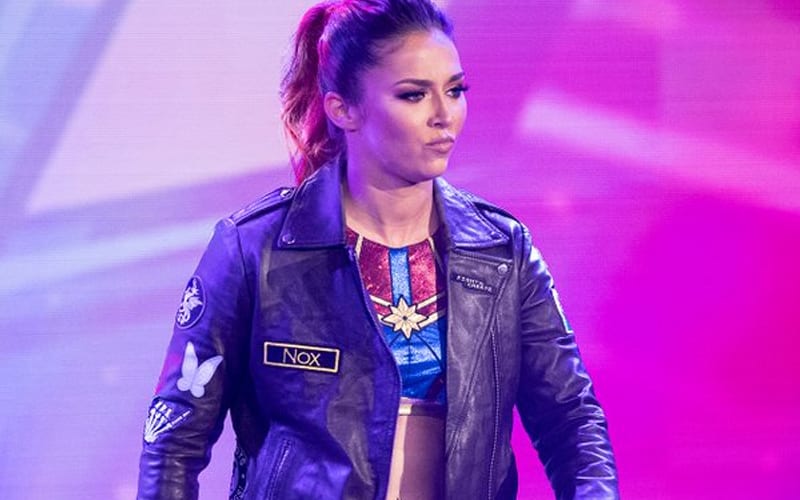 Tegan Nox suffered a backstage attack on NXT last week. That was a cover-up for a legitimate injury. Now WWE has confirmed this and she will be out of action for a while.

Nox suffered a torn ACL. This was blamed on the attack from Candice LeRae in the storyline, but she was injured prior to that. The company sent out a notice to let everyone know that Tegan Nox is on the DL once again.

BREAKING NEWS: Following an attack from @CandiceLeRae before the #WWENXT #BattleRoyal last week, @TeganNoxWWE_ has suffered a torn ACL.

We’re sending out our best for Tegan Nox. This isn’t her first bout with injuries, but she’s also had a terrible string of luck. Hopefully, this latest setback won’t cause WWE to label the 25-year-old Superstar as injury prone.