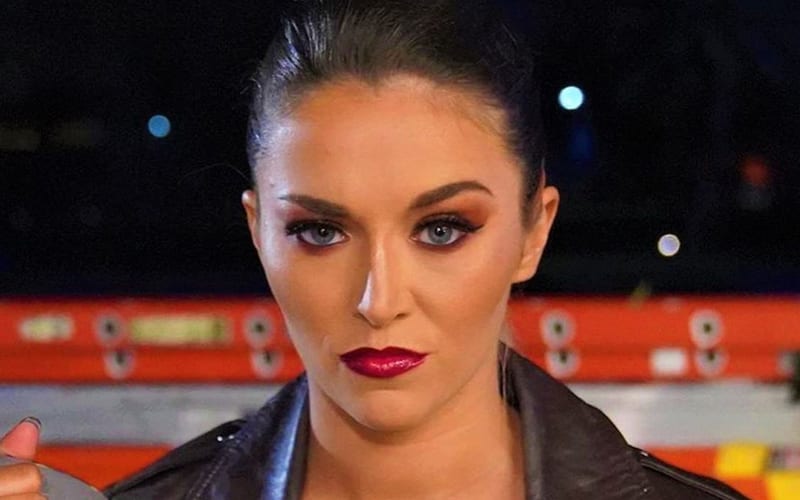 Tegan Nox didn’t wrestle on NXT this week. She did appear so she’s not dealing with any pandemic related issues. She has another problem as Nox might be injured.

We previously reported that word going around was the angle they shot during NXT to excuse Nox was legit. She’s suffered knee injuries in the past, and it appears to have happened again.

During Wrestling Observer Radio, Dave Meltzer noted that Nox is injured, but at this point it’s unclear how it happened.

“I just heard that she hurt her knee again which is really sad. That’s been the story of her career, the knee injuries unfortunately, but yeah. I don’t know how it happened though.”

Meltzer further noted that “I got the impression that it was serious,” but it’s still early. Hopefully, Tegan Nox isn’t out for another extended period of time.

At this time there is no projected time for her to return. Nox’s previous knee surgeries kept her out of action for over half a year.