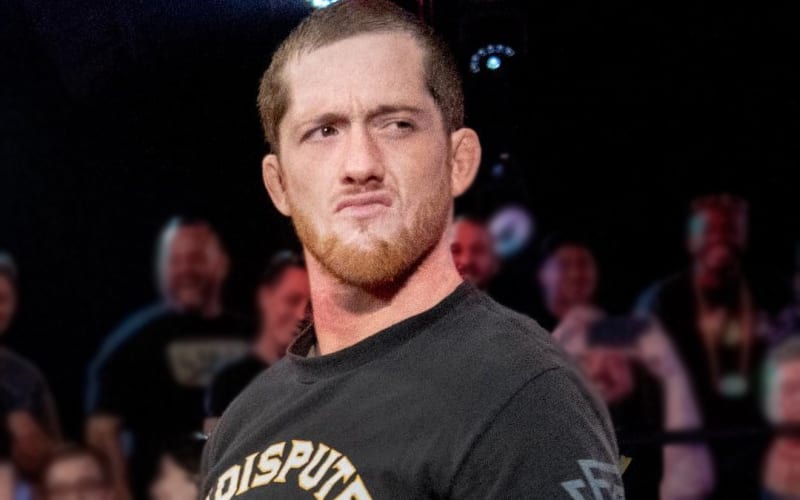 Kyle O’Reilly won a big Gauntlet Eliminator match, and plenty of fans were shocked to see the Undisputed Era member get an NXT Title shot. This was a long time coming, but he wasn’t a singles star. His last match that wasn’t a tag took place at a Progress show in 2018.

WWE’s NXT brand saw a COVID-19 outbreak in the roster. A trainer was infected and asymptomatic which caused the virus to spread. NXT had to switch up a lot of their booking after that.

Many fans wondered if Kyle O’Reilly’s NXT Title shot was part of that improvised booking that NXT needed to do. During a teleconference to hype NXT TakeOver: 31, Triple H confirmed that to be the case.

The Game said that they had been planning a push for Kyle O’Reilly for a while, but the COVD-19 outbreak in NXT “may have” sped up the process. The way he said it seemed to heavily imply that this was the case.

Triple H then praised O’Reilly for being a great performer. Kyle O’Reilly will undoubtedly pull out a great match against Finn Balor at NXT TakeOver: 31, but NXT originally had different plans.