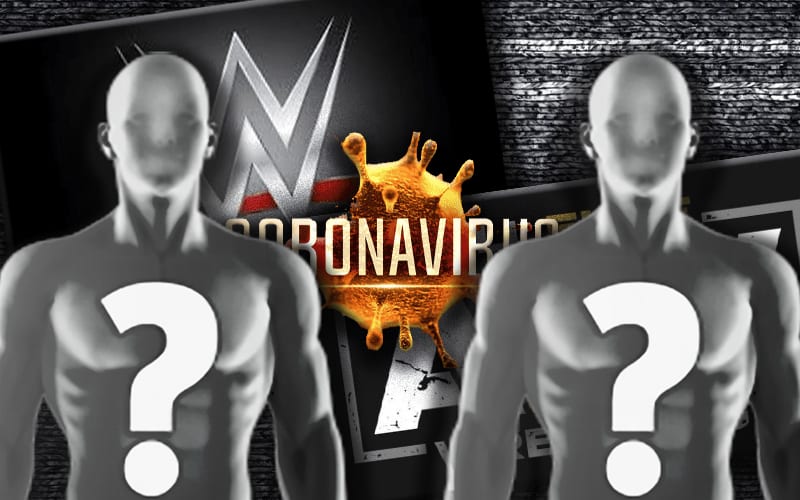 Florida was a pro wrestling hub prior to the pandemic. AEW’s headquarters is in Jacksonville, and while WWE’s home office is in Stamford, CT, the WWE Performance Center is nestled nicely in Orlando. Florida’s response to the pandemic and their urge to keep things running for entertainment in their state coupled with their speedy reopening certainly helped things out as well.

Both AEW and NXT found themselves with COVID-19 outbreaks in the past week. WWE’s first reported positive in NXT during this round took place on September 9th with more coming in. It greatly limited who was available for the build toward October 4th’s TakeOver event.

AEW also saw positive cases come up. It was noted in the Wrestling Observer Newsletter that one of the main reasons for this could be the intermingling of stars from those companies in their personal lives.

Talent from WWE and AEW socialize, go to the gym together, and some are even in relationships together, as well as socialize with some of the same fans and insiders. One person very familiar with the testing results and spread said that was the key reason why it happened at the same time with both companies.

There are a lot of other issues at play in this situation such as some indie companies not requiring COVID-19 testing. WWE Superstars never work indie shows, but AEW stars are permitted to take certain bookings.