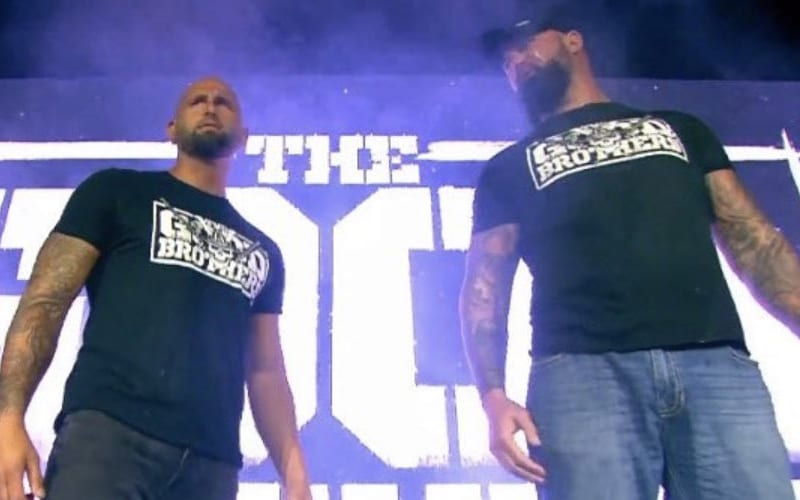 The Good Brothers challenged the Motor City Machine Guns this week on Impact Wrestling. During their confrontation, Shelley took a shot at Karl Anderson’s time in Japan.

Karl Anderson and Luke Gallows defeated The Rascalz later on in the night. After the match, Shelley and Sabin came out and they challenge for Bound For Glory was issued once again.

As of this writing, the match is not 100% official yet. Impact Wrestling could still add another team to the equation, or book it as-is. It looks like The Good Brothers are on their way to an Impact Wrestling Tag Team Title opportunity one way or another.