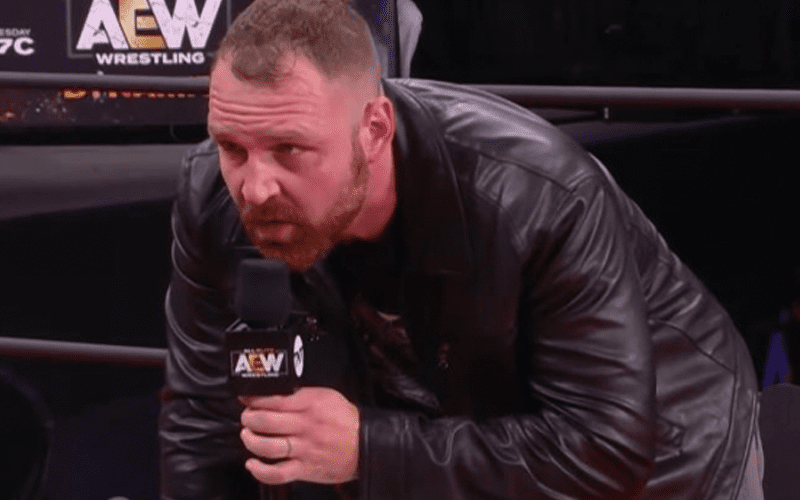 AEW announced a new match for Jon Moxley, but his opponent isn’t up to the company. It is apparently going to be decided by Eddie Kingston.

Click here for a run-down of what to expect on AEW Dynamite this week.

All Elite Wrestling announced that Jon Moxley will compete on Dynamite this week. His opponent is currently a mystery only known to Eddie Kingston.

Since Eddie Kingston has been paired up with the Lucha Bros and Butcher and the Blade, it seems that one of those four men is a reasonable guess as to who Kingston will choose. Any of those picks could result in a hard-hitting match for Moxley.

This match for Moxley appears to be a non-title match, but that doesn’t make it any less exciting.