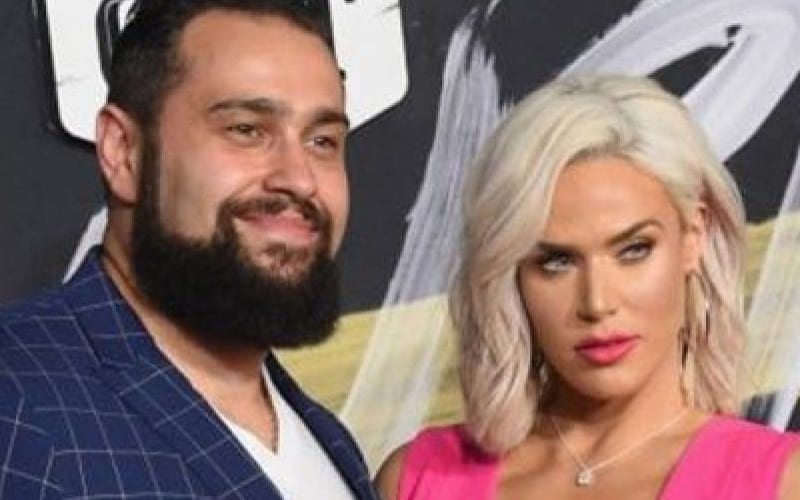 Miro is a fan of his ravishing wife Lana, but he’s not watching anything else on WWE programming. He saw how the company booked her while he was with them, and now Miro can see what they’ve done with Lana since.

The Beast From Bulgaria wasn’t shy about bringing up WWE’s writing issues. He said that WWE will constantly write shocking moments for a controversial pop with no follow-up planned. Liv Morgan proclaiming her love for Lana was a perfect example of that.

Miro continued as he spoke with Chris Van Vliet by saying that Lana is “probably the baddest heel on their friggen show,” but they’re not doing anything with her. In the end, WWE is looking for one-time pops.

“You build CJ (Lana) to leave her husband and be the worst. She’s still probably the baddest heel on their frigging show and now she’s doing all this for what? To throw away everything, the whole year before like nobody remembers that? But again, that’s them and they can do whatever they want but I’m just stating the obvious. But one time pop.”

Lana and Natalya are now a team on RAW, but they’re not getting much love at all. The two lost to Mandy Rose and Dana Brooke this week on RAW as they were looking to become WWE Women’s Tag Team Champions.

We’ll have to see what’s next for Lana in WWE, but Miro will likely continue to be one of her biggest supporters. 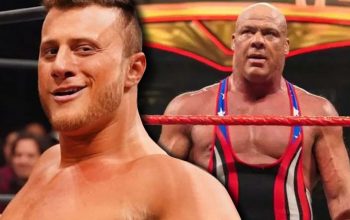