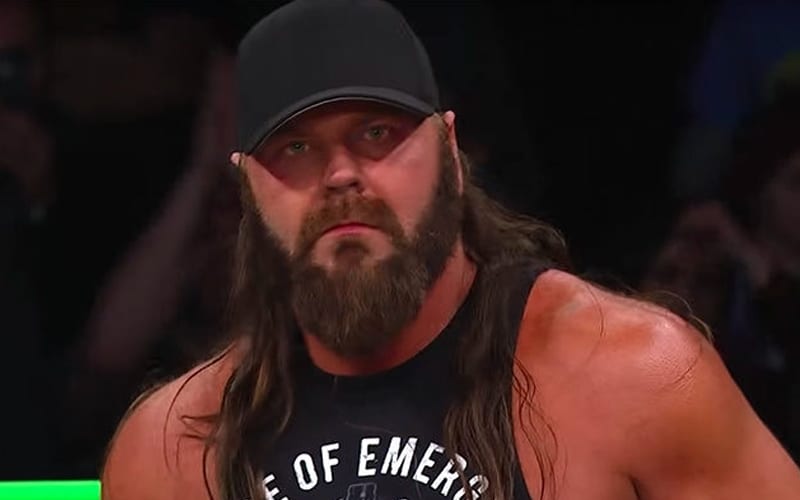 “Cowboy” James Storm ventured to NXT for a brief two-match stint years ago, but then he decided to go back to Impact Wrestling at the time. The story is that the entrance music AJ Styles uses today was meant for Storm. WWE almost brought Storm in after WrestleMania 36, but they nixed the idea due to the COVID-19 pandemic

While speaking to Pro Wrestling Sheet, James Storm revealed that he received an email from Senior Director of Talent Development for WWE Canyon Ceman saying that they were interested in meeting with him and RAW was his possible destination.

“I get home and I see I got an email from Canyon Ceman saying, ‘Hey, we’re interested. Paul Heyman wants me to reach out and bring you to Raw. I was like, ‘Wait … I think Bobby is going to Raw. Hmmm. This could be interesting.’ Ya know?”

James Storm was working for the NWA, but Billy Corgan told him that they would let him out of his deal early. They wanted to help him get to WWE, and they were happy to help

“I told them I would work the weekend of WrestleMania shows with Eli [Drake] to drop the NWA belts to whoever they wanted to drop it to. Just go out on good terms. Good business, ya know? Then that show got cancelled for the NWA, and then it kept snowballing.”

Storm wanted to make sure that he would pass WWE’s physical so he paid for his own to be done every month in preparation for it. He said that they “agreed on all terms — it was signed.”

He was then told that things needed to be put on hold because of the pandemic. James Storm didn’t seem to let it get him down as he kept rolling on.

“You just take it and keep rolling. It’s not their fault. It’s just how everything is right now.”

James Storm is still in great shape and you can never say never in pro wrestling. Perhaps WWE will give the Cowboy a call down the road when the situation is right once again.