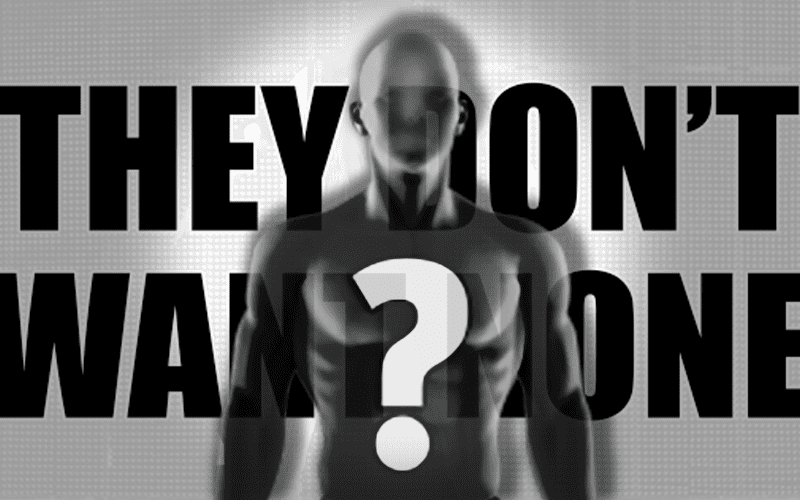 Plans change in WWE all the time and this is the case for AJ Styles’ entrance music. Before Styles jumped to WWE from New Japan, James Strom spent a very small amount of time in NXT where he had a match before deciding not to try out NXT.

But it sounds like WWE had some cool plans for Cowboy James Storm if he would have stayed because Road Rogg revealed on Table For 3 that WWE had originally developed AJ Styles’ famous theme song for James Storm.

If you listen to the lyrics of the song you can tell this entrance music was specifically made for a type of character. It’s just a good thing AJ Styles came along or they might not have found a place for it yet.

In case you’re trying to picture what it might be like for James Storm to come down with the music intended for him, you can check out the video below.