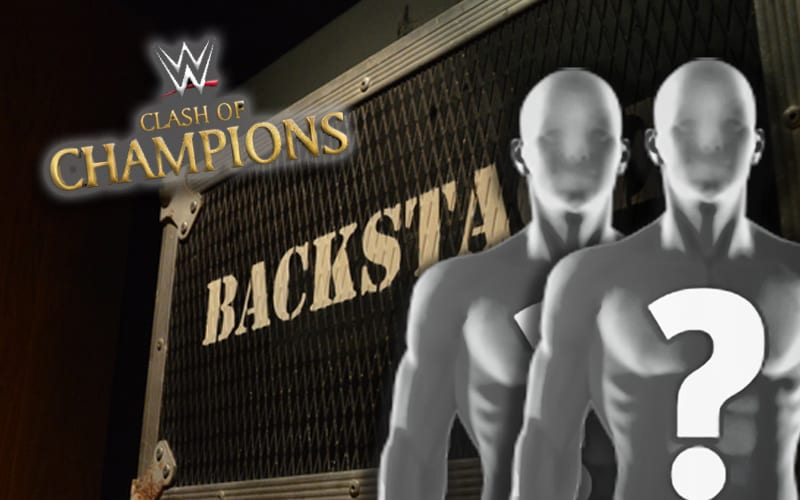 WWE was forced to pull two matches from Clash Of Champions. Now they are making needed changes to the card.

Asuka and Zelina Vega were scheduled to compete in the kickoff show with the Raw Women’s Title up for grabs. That match was bumped to the main card according to PW Insider. It is unclear if WWE will book a new kickoff show match.

Bayley may still appear during the pay-per-view and have a match. It is unclear if WWE will be able to find a new opponent for her at this time.

There was an outbreak of COVID-19 in NXT. There are several connections between Superstars on the main roster and NXT. Killian Dain and Nikki Cross are married and neither were on television this week. It is unknown if anyone in this situation has COVID-19 or if it is for precautionary reasons.

They aren’t talking about the actual reason since the company’s policy is to not disclose any personal information regarding coronavirus.