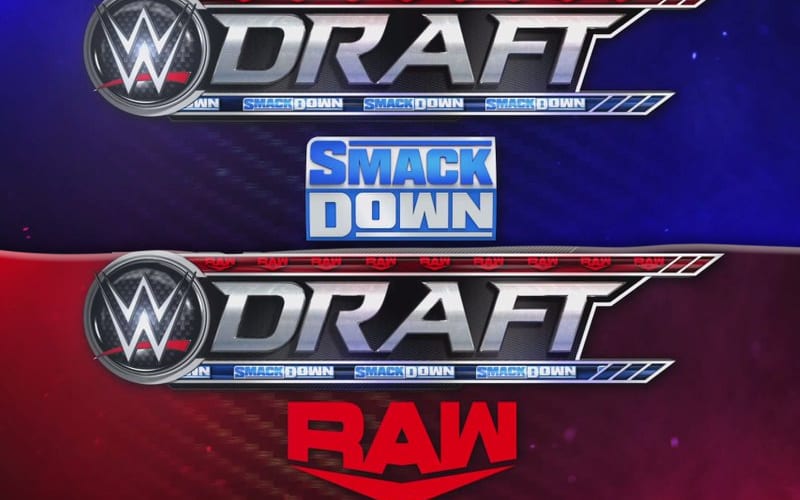 WWE is holding another Draft where they will shake things up in a big way. We’ll have to see how the rosters look this time next month.

Click here for our complete coverage of WWE Clash of Champions Gold Rush.

WWE made the announcement during Clash of Champions that the next Draft is coming. Ringside News exclusively reported that the plans were still in motion. They also hadn’t given any thought as to who is going where yet.

Keep checking back with Ringside News for more information about this ongoing story.