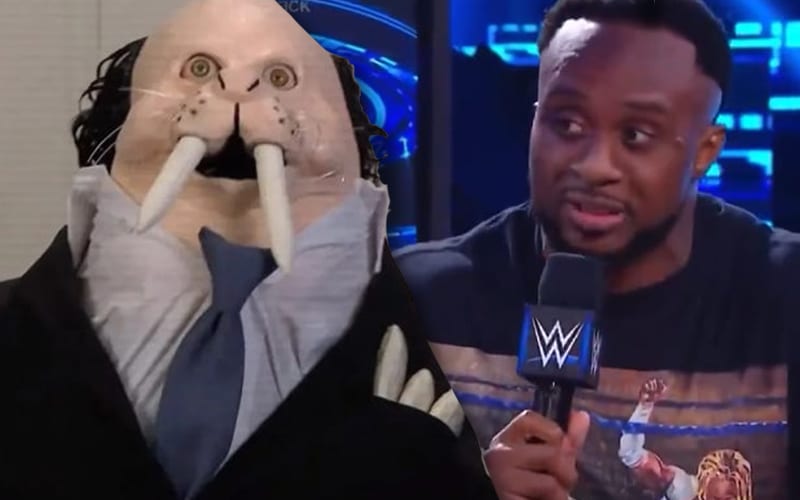 WWE wrote a huge angle for Big E last week on Friday Night SmackDown. Then he didn’t show up this week. The same is true for the “to be continued” storyline with Wobbly Walrus from two weeks ago. Fans are still awaiting the return of that new Firefly Fun House friend. This begs the question of what causes WWE to do those stop/start angles.

Ringside News has learned why there is an inconsistency with Superstars appearing on television. This stems from Vince McMahon himself and the ever-present desire to appease him.

A tenured member of the creative team with close knowledge of the situation told us that Bruce Prichard wants to make Vince McMahon happy in any situation. This includes stacking the show. If Vince McMahon doesn’t explicitly ask for someone they aren’t written into the program.

Nobody wants to run the risk of proposing something that gets a side-eye glare or flat-out rejection and verbal dismantling from Vince McMahon, especially Bruce Prichard. None of the writers want to receive the wrath of Prichard either. The stress of his position has given him the tendency to be volatile at times.

We were told that “the continuity is affected all the time” in regards to keeping a creative direction going for anyone who Vince McMahon isn’t especially invested in.