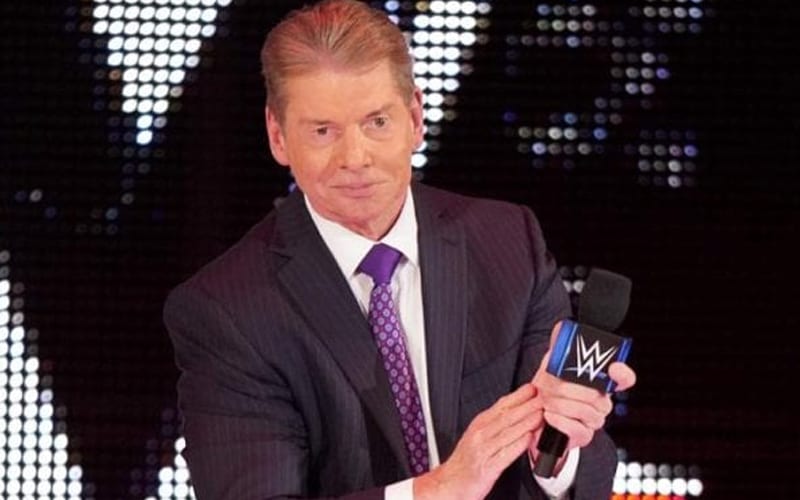 WWE is coming at fans with another pay-per-view this Sunday. If it seems like we just had Payback, then you’re correct. SummerSlam took place a week prior to that. The company’s new mentality is the reason for these constant events.

Ringside News exclusive reported that WWE is tasking their writers to churn out content instead of plan for substance. The company placing so many specials on the WWE Network falls in line with how they consider their television storylines.

Gone are the days when WWE would build for months and present a huge match with tons of hype. A lot of money was made through big pay-per-view paydays during that age. The WWE Network changed the game.

WWE can present a special any time they like. It’s their Network and they have the ability to put a show without any notice. Now it is “about filling time” instead of presenting loaded events that will draw in millions of viewers.