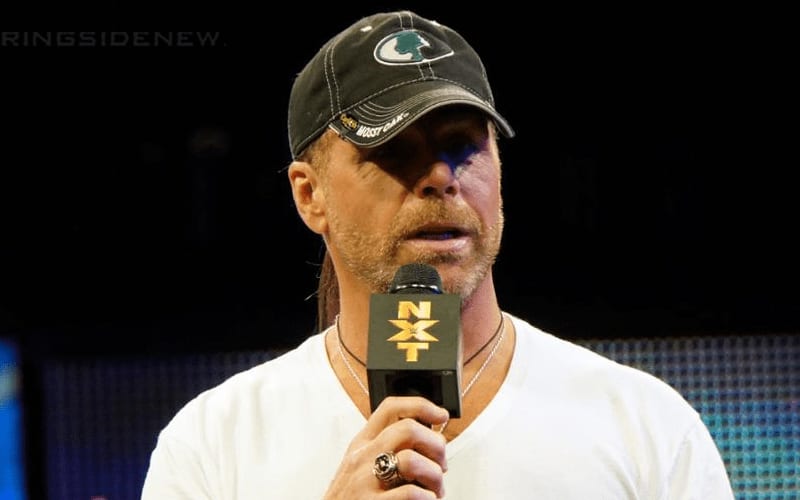 WWE has a TakeOver special coming that could be much better than some fans are giving it credit for. The are continuing that build next week by bringing a big name out for the show.

Shawn Michaels is usually backstage during NXT’s television tapings. He is one of the main creative minds behind the brand now. The WWE Hall Of Famer will be on hand this week to help hype Finn Balor’s NXT Title defense against Kyle O’Reilly that is going down on October 4th.

The Showstopper will host a face-to-face meeting between Balor and O’Reilly. Odds are this could get heated, but they’re probably not going to try much with Shawn Michaels around.

We will have full coverage of WWE NXT right here at Ringside News.