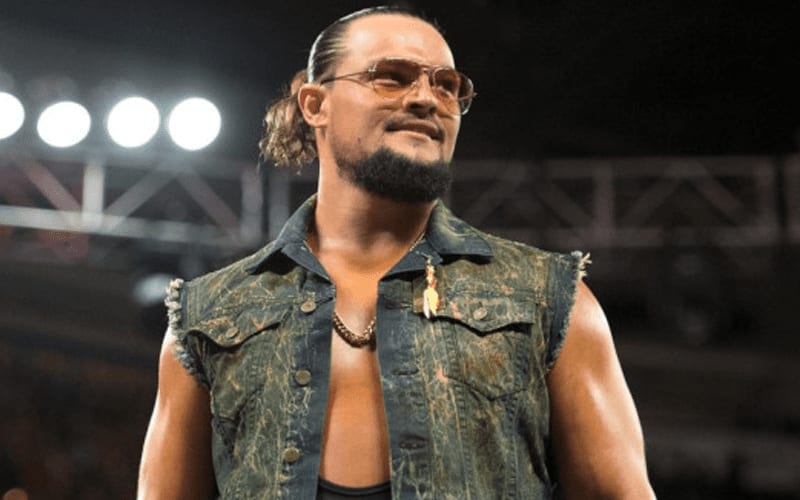 WWE NXT saw a mysterious promo this week for a returning Superstar. It’s unclear exactly who is coming back, but here are only a few options at this point.

This strange promo included powerful words that indicated a former WWE NXT Champion is coming back to the black and gold brand. They plan to reclaim what is theirs as well.

“I’m not sure what happened. I helped create something out of my own blood. Years and years of dedication — only to be taken over by paper champions. These NXT championships have been in isolation for far too long. Now I’ve come back to take what is mine.”

There are a lot of theories about who this mysterious Superstar could be. It appears to be a former NXT Champion and that shortens the list of possibilities. During Wrestling Observer Radio, it was theorized that this promo could have been for Bo Dallas.

This theory holds a lot of weight because Bo Dallas announced in December that he was taking a hiatus. Perhaps he reinvented himself and will make a big return to NXT. The last time Dallas was seen in NXT he was being carried off by Full Sail security. He might get a better homecoming.

This is an interesting turn of events, but we’ll likely know for sure when NXT TakeOver rolls around on October 4th, 2020.