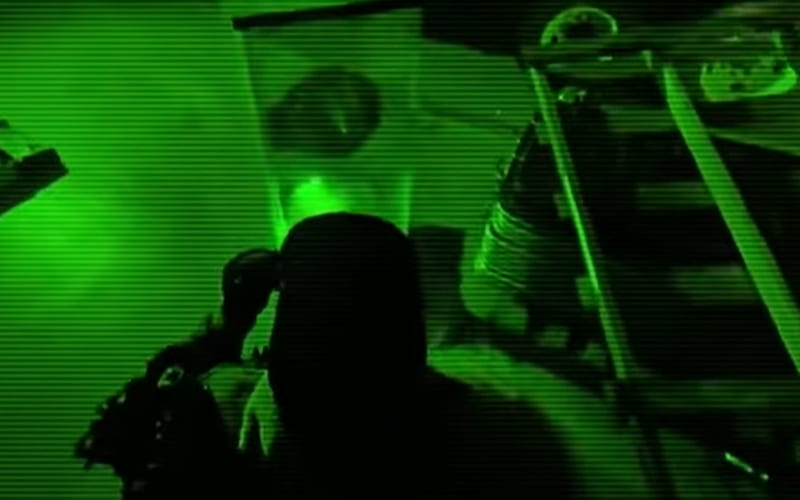 WWE NXT aired a mysterious new promo this week, but we’re not sure what it was for. Some kind of entity provided a teaser this week of what’s to come, but at this point it’s hard to tell what is going on.

A strange night-vision video showed someone smashing a case with NXT title belts in it. This was a very interesting style of shooting as well. Then a robotic sounding voice said the following:

“I’m not sure what happened. I helped create something out of my own blood. Years and years of dedication — only to be taken over by paper champions. These NXT championships have been in isolation for far too long. Now I’ve come back to take what is mine.”

We’ll have to wait and see what NXT has planned next. They are obviously hyping something to come. This apparently has something to do with the next TakeOver event so fans could know soon enough.

Whoever is coming back is doing so take what they consider to be theirs.