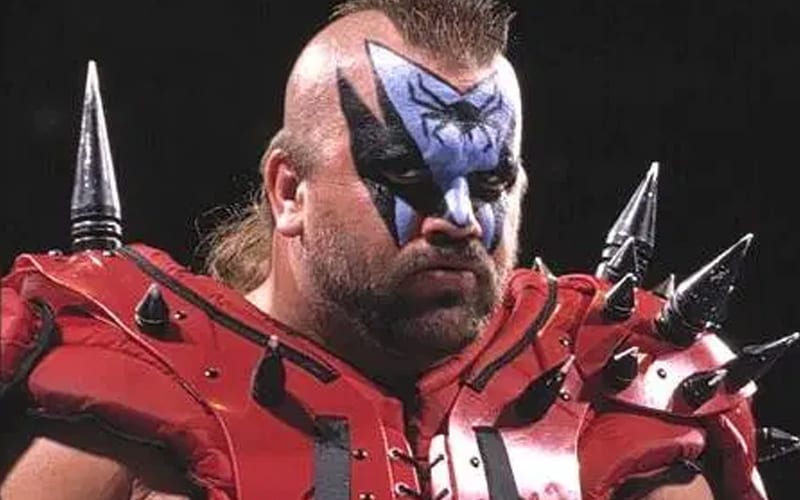 Road Warrior Animal entertained fans for decades both in and out of the ring. He passed away at the age of 60-years-old, and the outpouring of dedications are already coming in.

WWE inducted Animal into their Hall Of Fame in 2011 along with his partner Hawk and manager Paul Ellering. Hawk sadly passed away in 2003, and Animal followed 17 years later. This is a very sad time for the pro wresting world as a legend is no longer with us.

WWE sent out a tribute to remember Animal not long after the announcement of his passing was made public. There will undoubtedly be some sort of tribute package foe Joe Laurinaitis on some WWE program very soon.

WWE is saddened to learn that Joe Laurinaitis, known to WWE fans as Road Warrior Animal, has passed away.

WWE extends its condolences to Laurinaitis’ family, friends and fans.

This is a very tough loss to take for millions of pro wrestling fans. The LOD helped create so many memories for fans as they blazed a trail and did things nobody could do before them. So many other teams from the Viking Raiders to Guerrillas of Destiny owe their smash mouth style to the Road Warriors and what they were able to show the world.

RIP Animal, and thank you for everything.