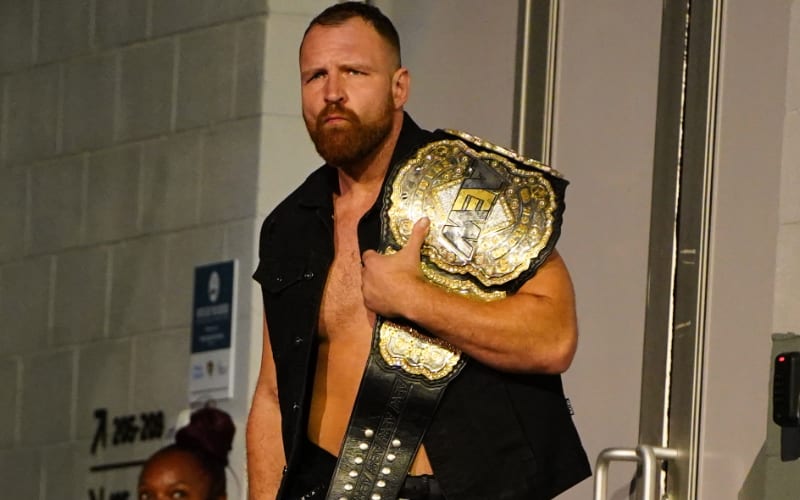 Jon Moxley announced that there is a big change of plans for AEW Dynamite tonight. We’re not clear what is going on, but it’s “live TV baby!”

Lance Archer announced that he won’t be at Dynamite this week. He tested positive for COVID-19, but he will be back in two weeks. Archer is set to take on Jon Moxley for the AEW Title on October 14th.

Moxley shook things up in a big way when he revealed that he’s “putting up the title tonight.” This could make for a very eventful episode of AEW Dynamite this week.

We will keep an eye on this ongoing story. There will definitely be more to come and Ringside News will have complete coverage of AEW Dynamite this week.