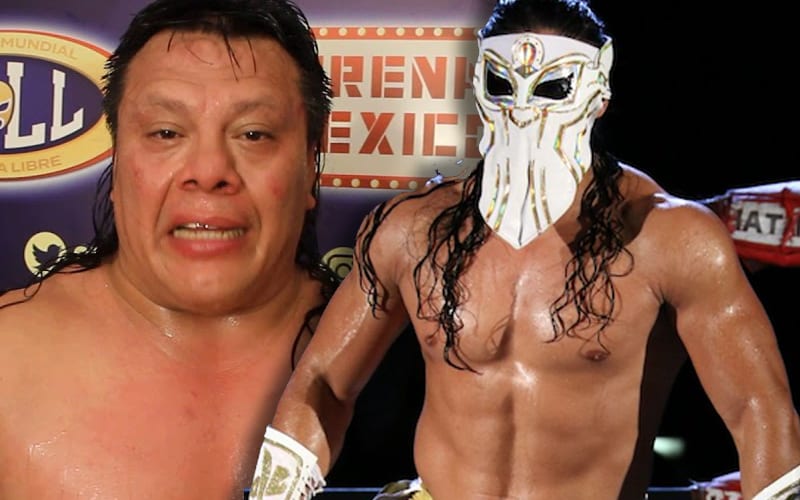 CMLL put out two separate tweets to announce that Bandido and Ultimo Guerrero both tested positive for COVID-19. They will be replaced on the CMLL 87th Anniversary Show.

The two tweets read as follows when translated from Spanish:

The CMLL communicates that after the COVID-19 tests carried out on the cast, the official challenger of the NWA World Historic Welterweight Championship, El Bandido, has tested positive, so he will not be able to participate in the function of the #87AniversarioCMLL

The CMLL communicates that the Último Guerrero, World Trios Champion, has tested positive after the COVID-19 tests performed on the cast.