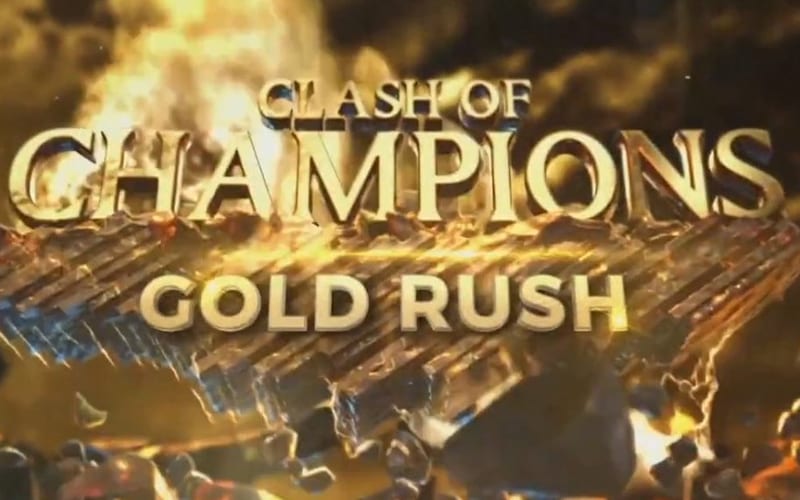 WWE Clash of Champions is this Sunday and they have the red brand’s side all figured out to a certain extent. Let’s see what they did this week on RAW.

WWE added Zelina Vega vs Asuka to Clash of Champions. That will give Vega a big opportunity to step out on her own.

The company also booked a United States Title rematch for this Sunday. Apollo Crews will get another chance to become US Champion as he battles Bobby Lashley.

We’re still waiting to see if WWE somehow puts Keith Lee in the WWE Title match. It seemed like they were headed that direction, but Randy Orton is still slated to take on Drew McIntyre in an ambulance match this Sunday.