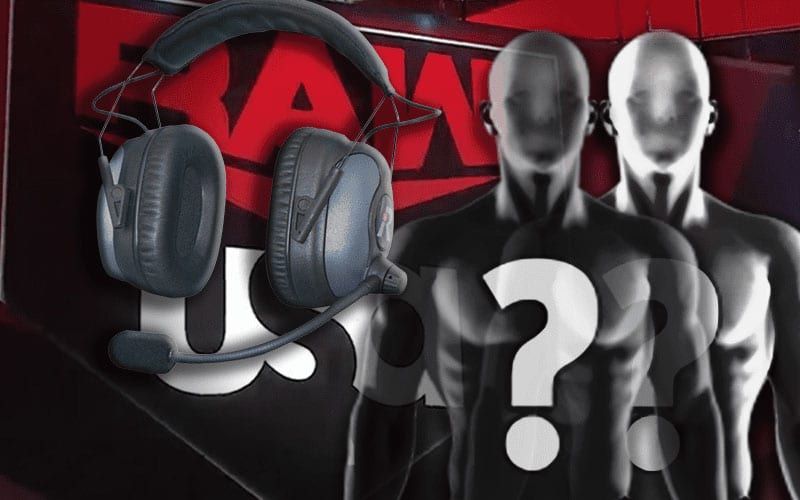 WWE’s announce team saw a shake-up on RAW for the past two weeks. This week they will be getting back to normal.

According to PW Insider, Tom Phillips will be back for tonight’s episode of WWE RAW. This will end a two-week hiatus from WWE television as Michael Cole filled in for him.

Last week Dolph Ziggler and MVP both sat on commentary as well. Samoa Joe was also missing last week. It was not noted in the report if Samoa Joe will be back on commentary.

It’s not clear why Tom Phillips was off television. He is reportedly in Orlando and ready for the red brand’s show tonight.

This is an uncertain time, so whenever someone has to miss work there’s always a bit of extra concern. Thankfully, Tom Phillips seems to be fine and we’ll hear him on commentary once again this week. That also likely means that Michael Cole will get Monday off.