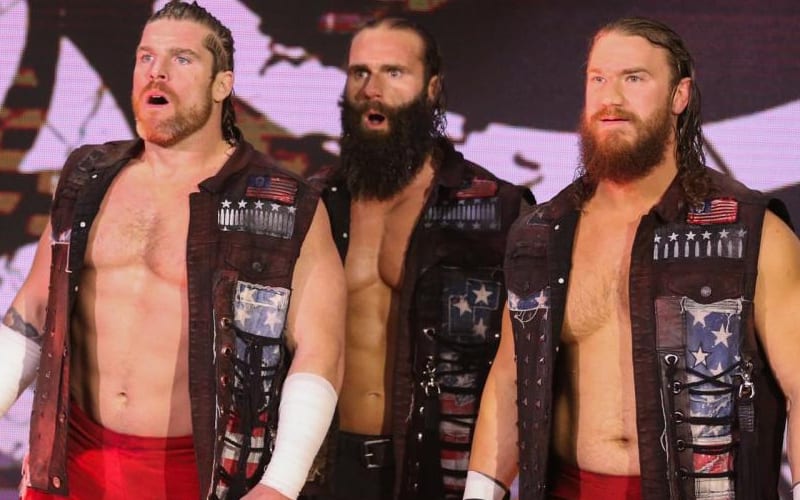 The Forgotten Sons were brought up from NXT with high hopes. They received a nice push and were immediately put in the SmackDown Tag Team Title picture. Then a poorly-timed tweet went very wrong for Jaxson Ryker.

According to Fightful, WWE creative were given the task to come up with ideas for the Forgotten Sons’ return. It’s unclear if Ryker would be a part of the picture.

This is an interesting decision as the Wrestling Observer Newsletter also reported that they were told some in the company thought the gimmick was tone deaf considering the current volatile political criminate in America right now.

It was also reported that Edge has come up with some idea about how to handle their characters. Both Edge and Daniel Bryan have taken on roles within WWE’s creative team. Let’s see what happens.

For what it’s worth Jaxson Ryker isn’t done posting right wing content. He recently drew attention for an anti-masker tweet.

Ringside News will continue to monitor his ongoing situation. 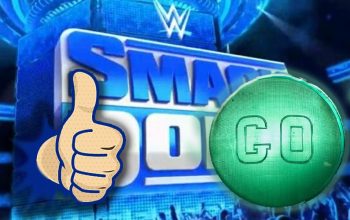