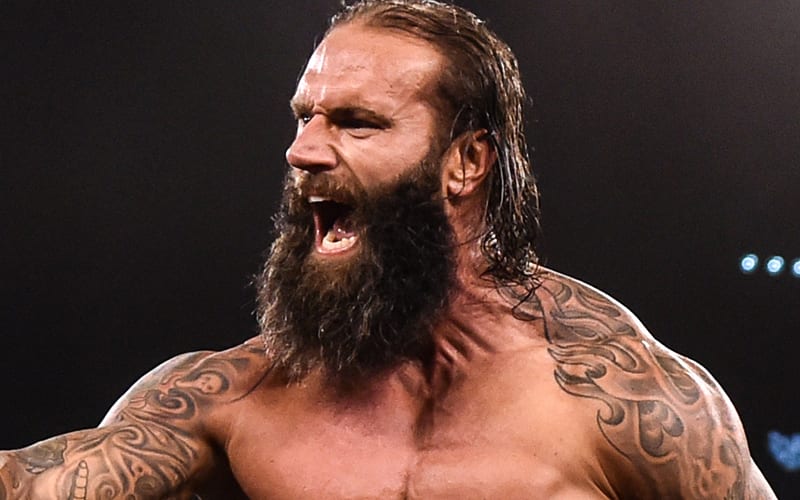 Jaxson Ryker got himself some serious heat in the WWE locker room and within the fan base when he tweeted out a controversial pro-Trump message in the midst of Black Lives Matter protests. His political stance hasn’t changed at all.

The Forgotten Sons were pulled from television after Ryker’s comment. Strangely enough, Ryker had yet to actually wrestle on the main roster yet. The company was preparing the team for a SmackDown Tag Team Title run, but that was pulled as they vanished from television.

David Benham mocked American Airlines by taking a photo of himself and his partner while they were deliberately not wearing masks as the flight required. They sent a tweet at American Airlines to show off how they refused to wear masks. Ryker replied to this tweet by encouraging them.

Hahaha this made my day. Lay down your freedom brother. Raise those mask that do not good

Ryker supported this photo showing people not wearing masks inside an airplane. This isn’t the first time he’s spoken out about this situation while a majority of the WWE roster falls on the other side of the equation.

Many other WWE Superstars implore fans to wear a mask and protect themselves while being responsible and courteous for those around them.