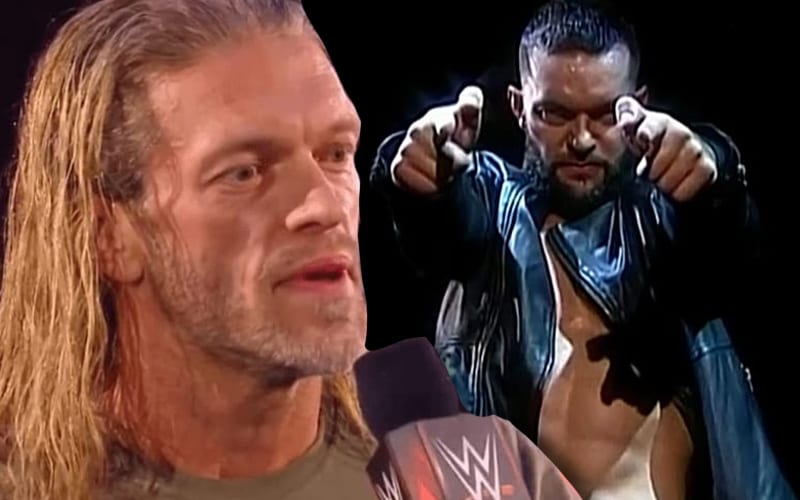 Finn Balor is NXT Champion, but he’s not keeping his dream matches strictly in the black and gold brand. He has his eye on facing Edge if they can make that match happen.

Edge suffered a torn triceps during the Greatest Wrestling Match Ever at Backlash. This was not part of the plan and put the Rated R Superstar out of action. Finn Balor might be willing to wait for his return.

Hindustan Times recently spoke to Finn Balor. He talked about potential opponents down the line. He would love to face Edge if he can get healthy again. He would also love to get back in the ring with Randy Orton and Bray Wyatt as well.

“There’s a lot of people I would like to face. Before he got injured, I would have loved to step in the ring with Edge,” he began. “If he gets healthy and fit, that would be a match I would love to face. Randy Orton is also someone I would love to challenge myself with. Bray Wyatt or ‘The Fiend’, also; we have a lot of history, and that’s something we need to revisit.”

Edge and Finn Balor could have a great match in the squared circle. It might be fun to see those two wrestle more than once down the line. Balor has his eye on anyone who WWE wants to put him up against. His goal to excel in the ring hasn’t diminished at all despite a move back to NXT.