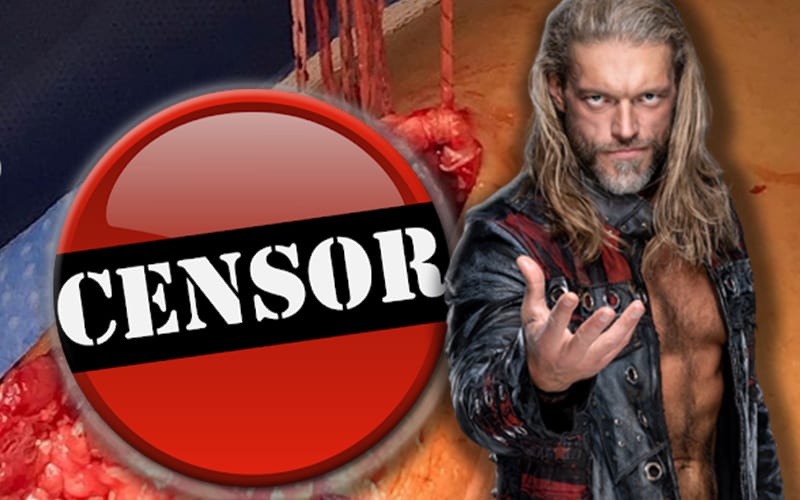 They call him the Rated R Superstar for a reason. That being said, this is your official warning for mature/disturbing content.

Some fans have wondered if Edge’s injury was part of the show. His promo on RAW this week was fire. Naturally, some fans are hopeful he’s not really injured.

Edge put that to rest as he posted some graphic photos on his Instagram of his surgery.

Some folks have asked if my injury is part of a storyline. It’s not. I wish it was. Here’s what a torn triceps looks like. Elbow Tartare. Now, nose to the grindstone.

Edge will be back as soon as he can, and odds are he isn’t finished with Randy Orton. Those two seem to be in a war of words. Other legends are going to likely play victim to RKO until Edge’s return.

He was really was injured during the Greatest Wrestling Match Ever. Actually, he was injured while doing “re-shoots” following the initial match.

You can check out those photos form Edge’s surgery below.