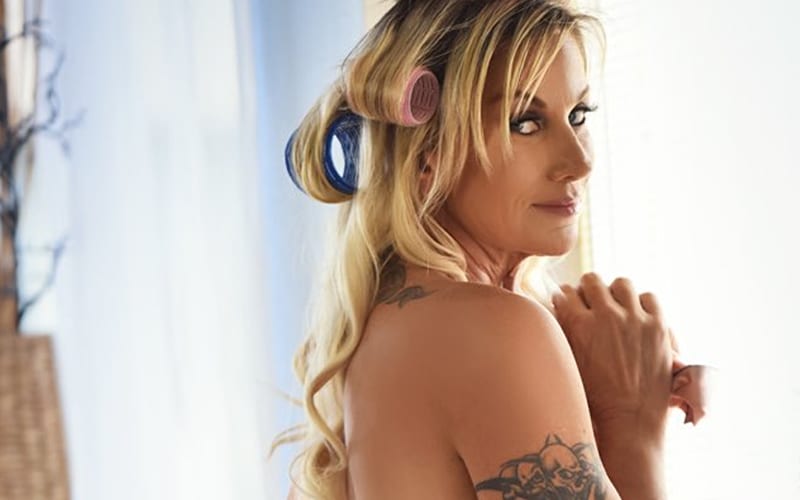 Madusa has spent enough time online to know that there is a trend of people getting massive amounts of attention by showing a little skin. That is exactly what she tried her hand at recently.

The WWE Hall Of Famer jumped on Twitter and she put out her own thirst trap photo. Madusa said that if everyone else can put out “hot ass pictures of themselves,” then she should be able to try it out at 59-years-old.

Well damn! Everyone posting these hot ass pictures of themselves and they look amazing

You can check out Madusa’s photo below. It’s safe to assume that she will garner a ton of attention with a photo like that. She also might get some new fans who were unaware how good of a follow on Twitter Madusa can be.