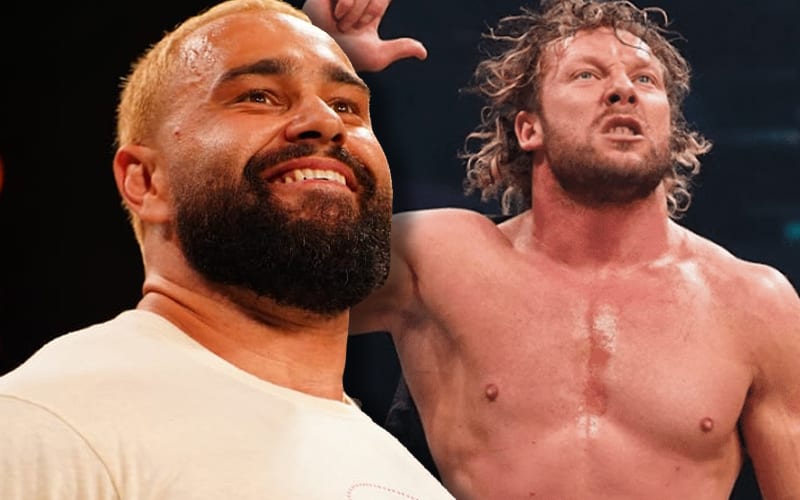 Miro debuted in AEW and fans started booking dream matches for him. It turns out that the former Rusev was doing the same thing himself.

We’ll have to see what’s next for Miro. He got off to a great start as The Best Man in a Gucci outfit. He has yet to wrestle, but he’s already hyped the gear he has ready.

During a recent Twitch stream, Miro said that he wants to work with Kenny Omega. He said The Cleaner is on top of his game, and he has size. Miro wants to show Omega what the Beast of Bulgaria can do.

“I met the Bucks and Kenny – I really want to work Kenny, man. He’s been on top of his game, so what better way to challenge myself than with someone like that. I love Kenny. He’s a big dude, he’s got the size and look to go with all the abilities. I’d love to step in the ring with him and show him what a true beast from Bulgaria can do. I watched Hangman’s match and man, he’s so good.”

Miro signed a long deal with AEW. He will have plenty of time to find many dream matches throughout the company. Kenny Omega vs Miro could happen down the line, but that might be a match best saved for a huge spotlight on a major pay-per-view event after a sufficient build.