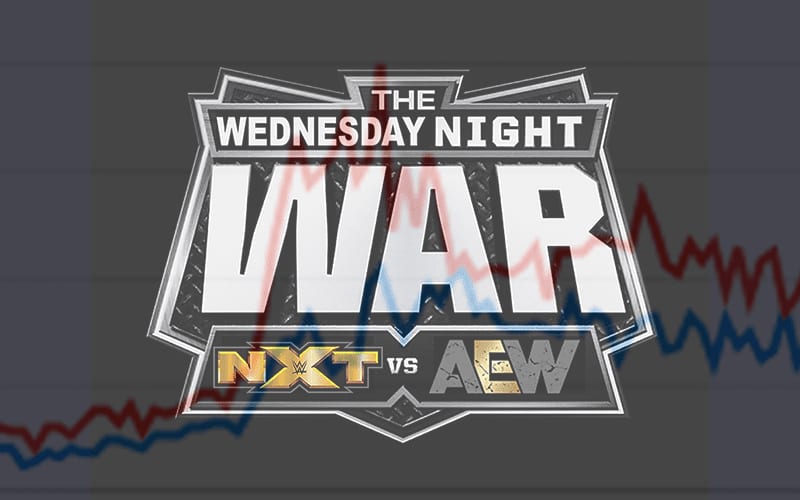 AEW Dynamite and WWE NXT brought the Wednesday Night War back this week. How did the viewership turn out?

Please click here for a comprehensive breakdown of how AEW Dynamite has performed in the past few weeks without WWE NXT competition. You can also click here to read our breakdown of WWE NXT’s performance without AEW on the other channel.