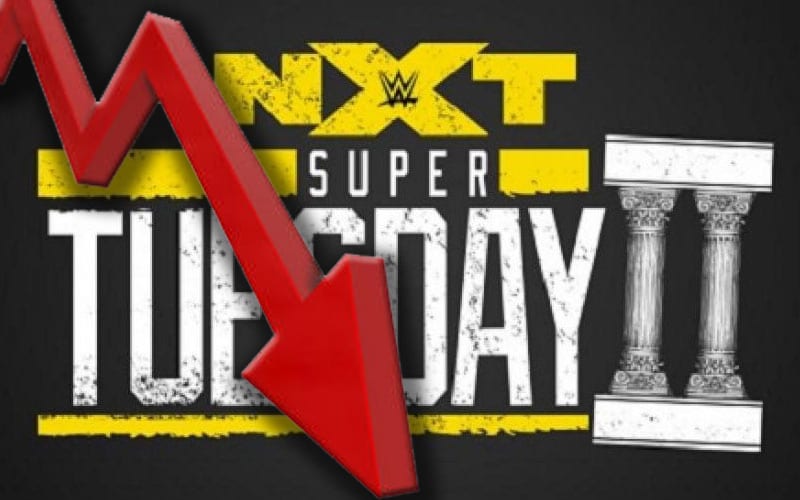 WWE brought Super Tuesday II this week. NXT saw a new NXT Champion crowned in the opening match and they closed in the cage with Rhea Ripley and Mercedes Martinez. How did the viewership turn out?

Showbuzz Daily reports that WWE NXT drew 838,000 viewers. That is down from last week’s number. They also scored a .22 rating in the 18-49 demographic this week.