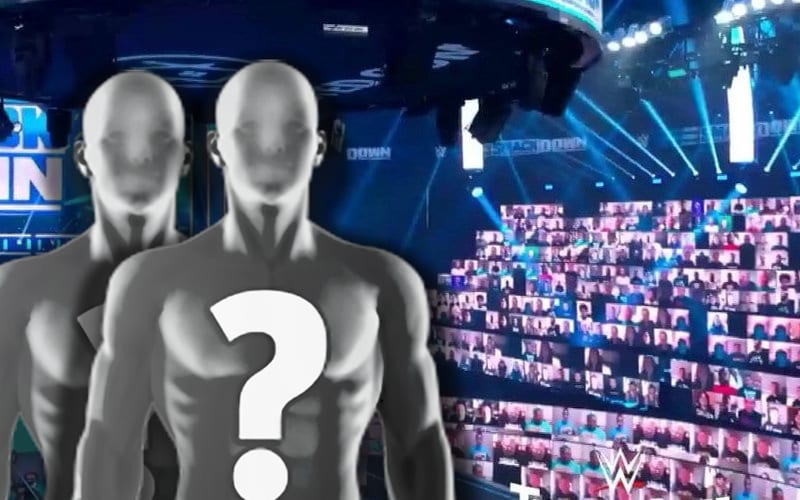 WWE has been through a lot in the past few weeks. This has apparently resulted in a much happier backstage environment.

According to Louis Dangoor at WrestleTalk, things are much better backstage in WWE right now. RAW and SmackDown has apparently been a much better place for the past month or so.

Sources within the company have attributed the more positive atmosphere to the move to the Amway Center, with many feeling a lot happier and more positive following the move out of the Performance Center, which was to be expected.

It is reported that the additional space that the Amway Center provides has also helped dramatically.

WWE Superstars seems to be enjoying their time in the ThunderDome much more than when they had to deal with the WWE Performance Center. Hopefully, fans will continue to see a difference in the product they put on the screen.