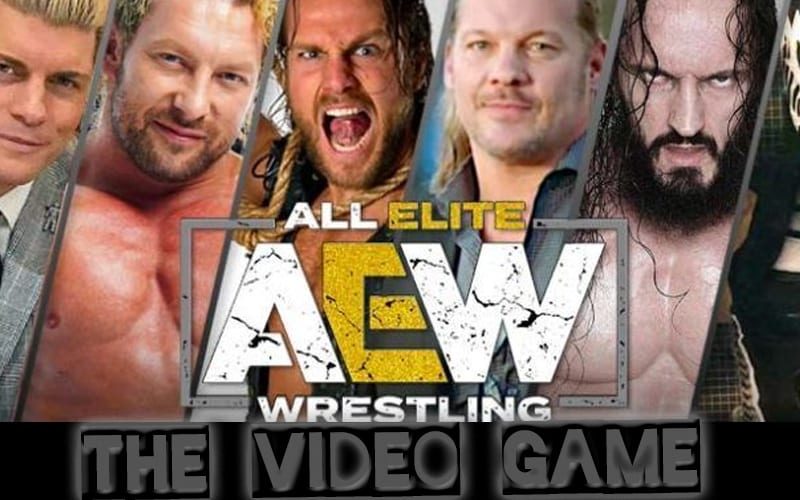 AEW is working hard to produce a new video game for fans. Kenny Omega stated that it is a work in progress. The Elite might have something else in store as well.

On September 10th, AEW registered a new trademark for “All Elite Wrestling: Elite General Manager” and “Elite GM.” It appears that these names could go to a new video game concept that revolves around being a General Manager.

The details of the new filing reads as follows:

AEW fans can’t wait to play the new AEW video game, but anything good takes time in that regard. A General Manager type game will provide fans with a chance to try their own hand at booking AEW. This could be a very interesting idea that is sure to excite plenty of creative plans.