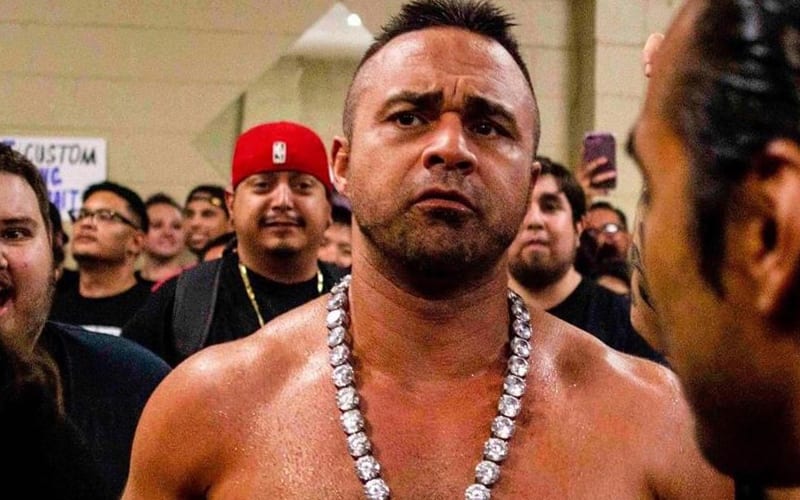 Teddy Hart has seen his share of issues with the law in recent months. Now he will do some more time behind bars.

As reported by PW Insider, Teddy Hart was sentenced to ten days in jail at the Richmond County Jail. This ruling came down on September 10th.

The 40-year-old wrestler was arrested in February for possession of a schedule III narcotic and possession with intent to sell or distribute. It was ruled in court that there was probable cause in regard to those charges.

The charges will now move on to a grand jury who should decide whether they want to bring those charges against Teddy Hart to trial. We will continue to monitor this ongoing story.

Click here to see an explosive video of Teddy Hart following his February arrest. Hopefully, this will be the last legal issue he runs into.