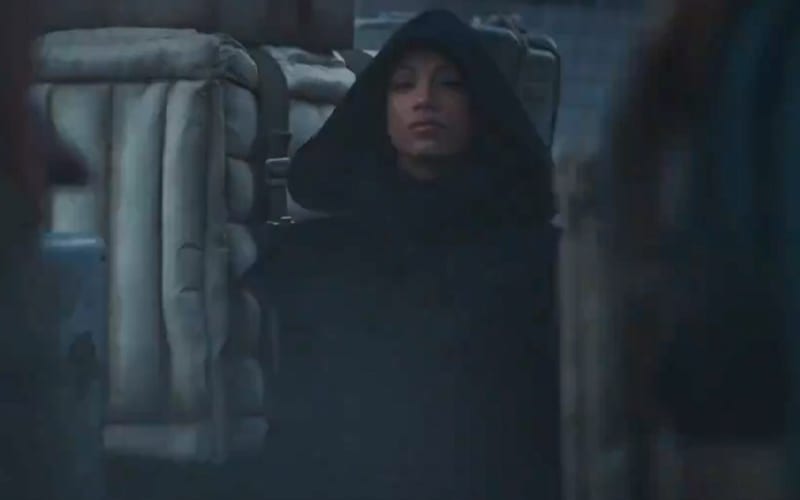 Sasha Banks took some time off a while ago, but she was busy. She had time to film a role for the upcoming season of Star Wars The Mandalorian on Disney Plus. The trailer for season 2 of the series dropped today, and The Boss made the cut.

Banks is featured very briefly in the trailer. She is wearing a cloaked hood, and not much about her character was revealed.

It does appear that Banks will play some kind of important role judging by the way she was inserted into the trailer. It appears that Sasha Banks could be a Jedi.

Sasha Banks tweeted out saying: “This is the way!” as she retweeted the official trailer. She also received some major props from her fellow Superstars and fans.

The new season of The Mandalorian drops on October 30th. You can check out the trailer below.