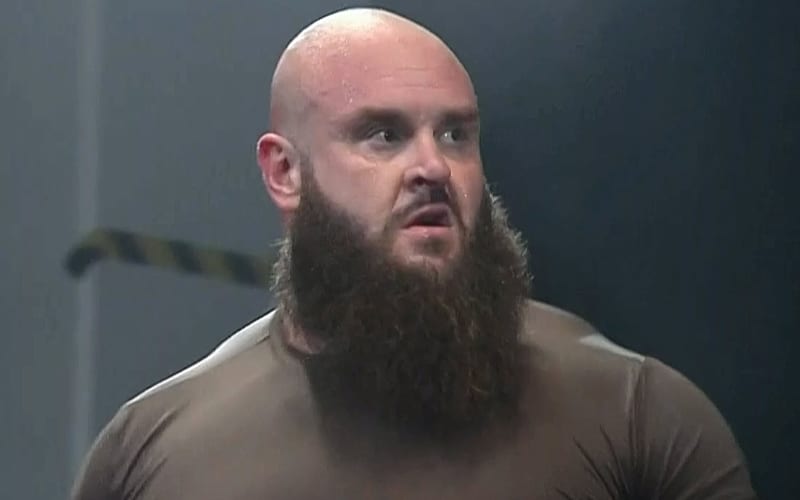 Braun Strowman entered the RAW Underground environment this week, and it was quite a surprise to see the former Universal Champion re-appear on RAW.

Braun Strowman showed up on RAW Underground this week, and he ran roughshod over everyone. Suddenly, one man stepped up which caused Shane McMahon to put a stop to the chaos.

Dabba-Kato was that man stepping up to Strowman, and Shane McMahon booked a match foe next week. Dabba-Kato will now face Braun Strowman next week on RAW Underground.

This was an interesting week for RAW Underground because fans also discovered that anyone from any brand can enter freely. Braun Strowman is on RAW Underground, but he is still on the SmackDown brand. Next week The Monster Among Men will return for more.