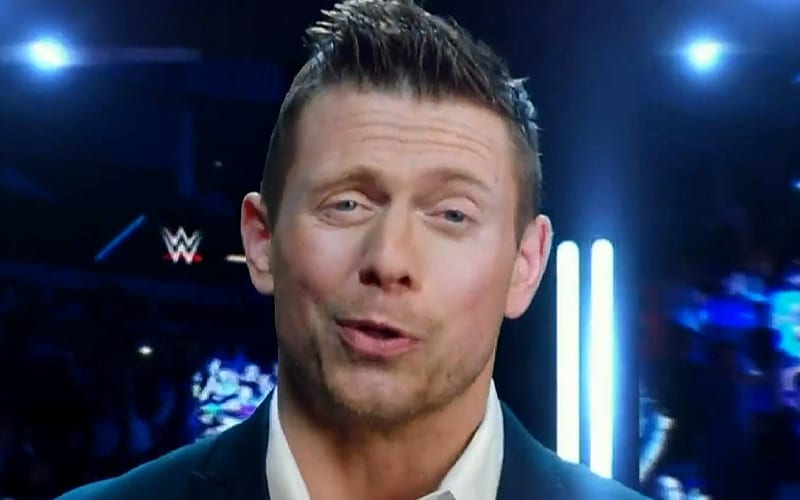 It was revealed over the weekend that Mandy Rose has been drafted from SmackDown to RAW.

The Miz was the one who seemed to play a significant role in orchestrating this move, and as you can probably imagine, Rose wasn’t all too happy about it.

With Otis now being separated from his one true love, The Awesome One took to social media in order to explain why he thinks this could be a good thing for Mr. Money in the Bank.

With less distractions @otiswwe can now focus on the @wwe Universal Championship. Everyone should be thanking me.

Very few members of the WWE Universe will truly believe Otis is capable of beating Roman Reigns to win the Universal Championship, but as long as he’s holding that briefcase, it’s a possibility.

For now, though, it doesn’t seem as if his focus is going to be on becoming world champion whatsoever.