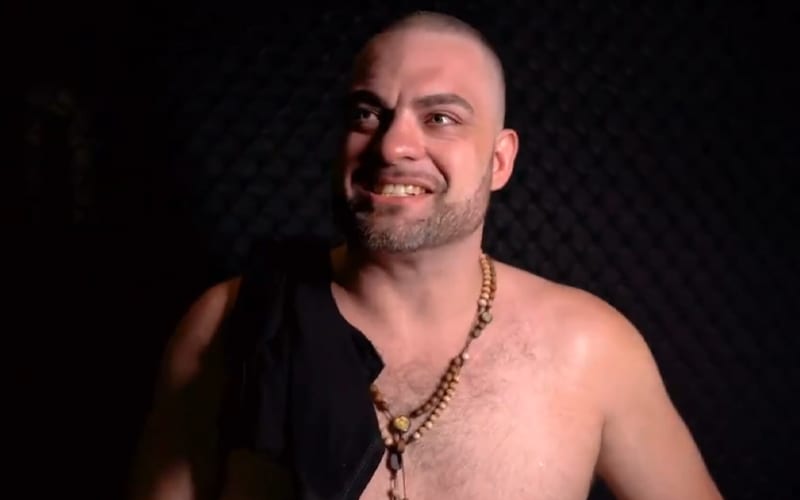 Eddie Kingston is in AEW now, but he could have signed with WWE. He revealed that WWE actually called him and offered a spot as a trainer after he appeared on Dynamite.

AEW Unrestricted recently had Eddie Kingston on as a guest. He revealed that the decision about which company to sign with came down to one very important person in his life: his mother.

“My mom. My mom told me. I’m a mama’s boy in the sense that what she says goes. Her opinion holds a lot of weight with me to the point where I’ve been with girls I thought I was in love with and my mother will be like, ‘I don’t think she is good’ and I would break up with them. It’s just the way it is.”

“My mother knows me better than anybody. I was contacted by WWE and it was humbling. It was nice that they contacted me. I was trying to think where I should go.”

Eddie Kingston has much more freedom in AEW than he ever would have in WWE. He was also given a chance to work with four people who he knows very well. We’ll have to see what’s next for Kingston’s new group, but The Lucha Bros and Butcher & The Blade are certainly a force to be reckoned with if he can get them on the same page.

It turns out that AEW fans have Eddie Kingston’s mom to thank for everything.