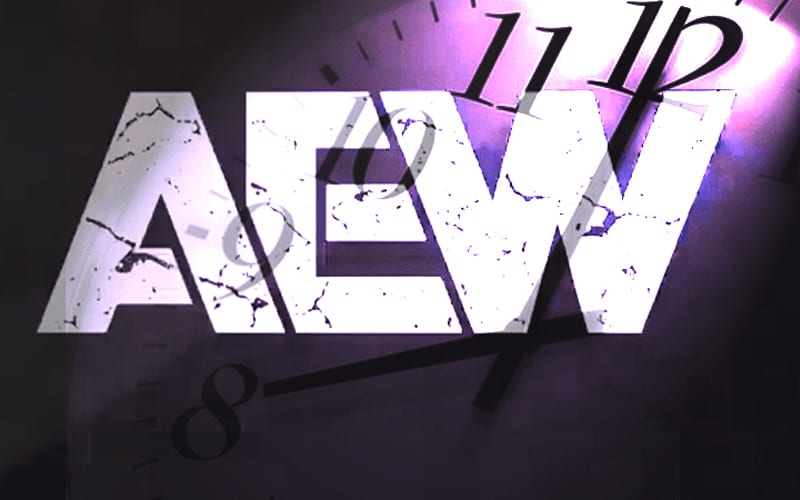 There were some questions regarding when AEW Dynamite will air next week. Now the company has cleared things up for fans.

AEW revealed to fans that Dynamite will air in its normal Wednesday night time slot next week. There was some concern that the NBA Playoffs would get in the way.

They dropped this news along with a photo of Orange Cassidy chilling during a photo shoot. AEW also admitted that there was no reason to post that photo of Freshly Squeezed.

The Wednesday Night War is back on next week as AEW Dynamite and WWE NXT will both be on the same time once again. We will have full coverage as always right here at Ringside News.